Is my Partner Cheating? 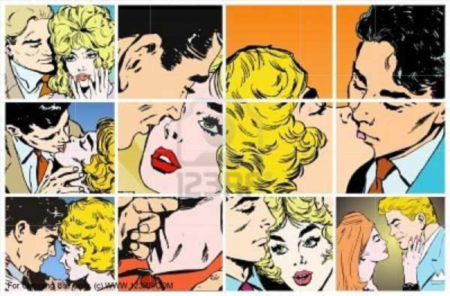 I’ve had many couples present for marriage and relationship counselling following a recent infidelity or affair. Given couples typically wait months, or even years, to seek counselling for relationship concerns, they become disconnected over time and eventually an affair can occur. Research by Gottman, Rusbult & Glass has found that there are two predictors of a partner having an affair. These two predictors are emotional disconnection and opportunity.

The cascade into emotional disconnection and eventual betrayal is typically a gradual one. It usually begins with less investment or attempts to actively connect with each other, which often results in increased and unmanaged conflict. Unmanaged conflict is characterised by increased criticism, fewer attempts at repairing conflict, or even shutting off into self. Couples then progress into a stage in which they invest less into the relationship, and start maximising negative traits and minimising the positive traits of their partner. This is a critical stage, as it often results in the betrayer confiding in others and even trashing their partner to others.

If couples reach this stage, they often become contemptuous and resentful of each other. Research has indicated that at this point, sex and intimacy decreases and the use of pornography can increase. This is also when an individual may start making comparisons about what they are missing out on by being in their current relationship, or start to consider whether someone else may offer them more than their current partner can give them.

At this point, the betrayer will start secret liaisons and emotionally distance themselves from their partner. They will be very secretive, deceive their partner, and actively seek what they are missing in their current relationship. This is where boundaries are crossed and a betrayal occurs should the opportunity present itself.

There is a strong myth in society that cheating is in someone’s nature, and ‘once a cheater, always a cheater’. Should couples not invest in their relationship and fail to continually build their emotional connection, betrayal may eventually occur. However, there is a formula for building connection and ensuring one does not become emotionally disconnected and engage in an affair.